Slapjack are 7 piece Alt Pop/Dance based in Newcastle, Au

Electrifying listeners with their rainbow bus of sound, the kind of grooves that you see Napoleon Dynamite boogying to ~ Happy Mag

The People That You Meet 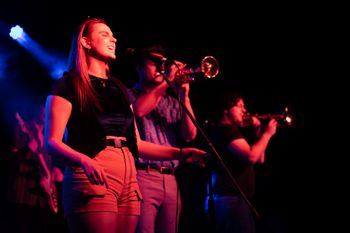 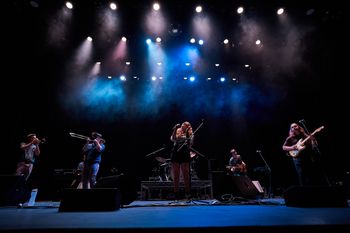 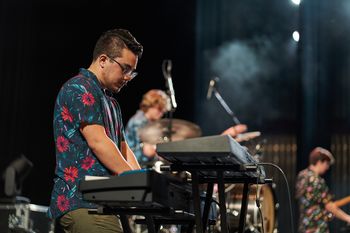 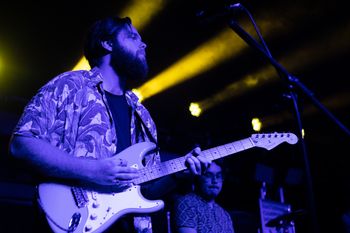 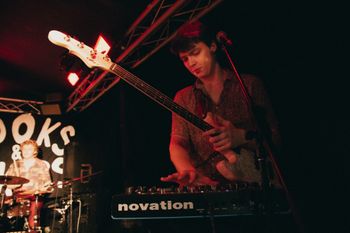 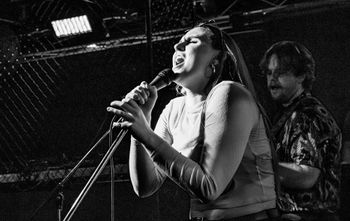 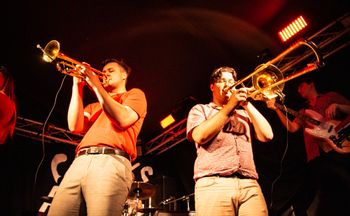 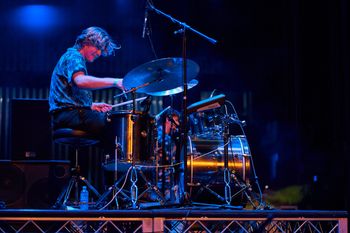 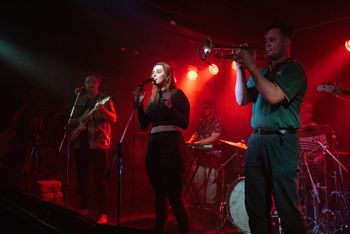 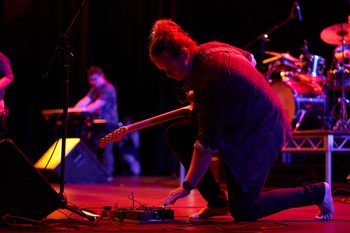 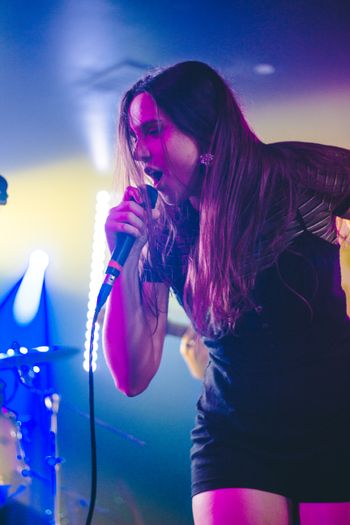 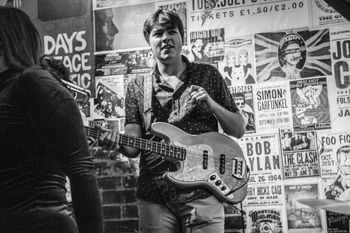 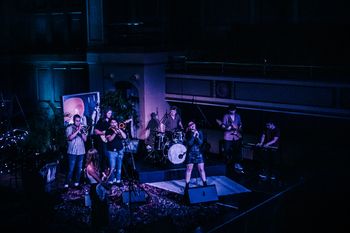 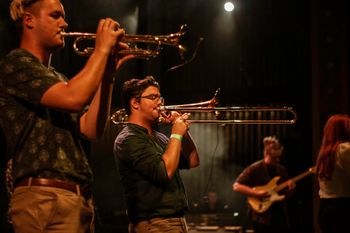 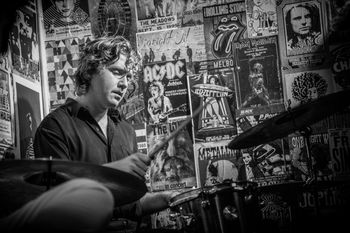 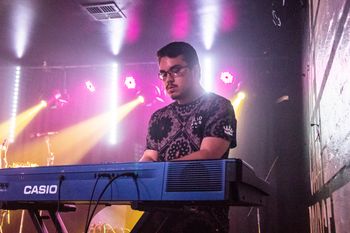 Formed in late 2018, Slapjack's collective purpose has always been to create and perform music that stimulates both the head and heart, all whilst electrifying the bodies of those who listen. The band's music incorporates old-school funk sensibilities whilst adding modern pop/dance elements that appeal to a wide variety of audiences.

Over the past 3 years, Slapjack have been extensively playing shows in their local music scene of Newcastle and have released 4 singles in addition to their debut EP 'The People That You Meet' in 2020. Experimenting with different methods and ways of creating music,  the band has slowly been discovering and shaping their own sound which has led them to where they are now - a mixed bag of groove-based pop music combining the occasional dark undertone with euphoric climaxes, resulting in an atmosphere that is alluring, energetic and overall - a funking good time.

The release of their latest single 'Solid Ground' marks a significant time for the band, serving as the first glimpse of a direction and sound that Slapjack has been striving to achieve for the last few years. The track explores feelings of uncertainty and self-doubt, paired with ambient guitar hooks, warm synths, tasteful brass parts, and driving drum grooves. In a world where it can seem near impossible to find your footing, 'Solid Ground' embraces the idea of adversity rather than push against it - "trust the process, learn from your mistakes, accept the bad news, and keep moving forward, you'll get there in the end" Izzy Rendina ~ Frontwoman of Slapjack.

Drawing on inspiration from artists in the New York/Boston indie scene, the seven-piece group is carving their own path through the Australian music scene through their high-energy live shows and unique instrumentation.

'Intoxicating listeners with their rainbow bus of sound' (Happy Mag) - Slapjack invites you to join them on their quest to unleash seismic grooves and infectious moves into the world and beyond.

Operating on the land of the Awabakal and Worimi People - sovereignty was never ceded.
This always was and always will be, Aboriginal land.